Ending Sexual Harassment and Misconduct in the Entertainment Community

Hollywood changed forever in late 2017, when news stories naming high-profile perpetrators of sexual harassment and misconduct began to surface. Two years later, as brave survivors began to step forward in record numbers, the entertainment industry has caught on to what the Me Too Movement was saying long before the Weinstein story broke: abuse is pervasive in our communities.

While stories about rich and powerful men grabbed headlines, survivors in Hollywood and beyond struggled to show that this was not an issue of a few “bad apples.” The systems that enable abuse and inequality run deep and affect people working at every level of the industry. Often, when an incident happens at work, victims are discouraged from making waves. Faced with very few options for resolution and rightfully concerned about being shamed or retaliated against, many victims become keenly aware that the cost for speaking out can be extremely high.

Public support for survivors may have increased and conversations about abusive workplace culture are becoming more commonplace. There seems to be some growing recognition that the systems that enable abuse and inequality are propped up by structures of oppression. But what is rarely acknowledged is that recent gains have been possible only because of the sacrifices that survivors make when they choose to speak out in a world in which it is unsafe to do so.

The question of how to make the workplace safer for victims and survivors must be addressed by thoughtful HR protocols, thorough investigative procedures, sexual harassment trainings, and zero-tolerance policies that lead to disciplinary measures. These interventions are a necessary first step. But wide-scale culture change requires buy-in and accountability from the entire community. In order for victims and survivors to feel safe coming forward, and in order for perpetrators to be discouraged from harassing and violent behavior in the first place, we must respond to abusive behavior by shutting it down at every level. This means having open conversations about respect. It means setting ground rules for communication, and setting the expectation that yelling is never okay. It means intervening when a coworker makes a degrading or derogatory remark. It means acknowledging that we all come from different perspectives, backgrounds, and experiences. It means understanding that there are always survivors in the room.

We live in a culture that venerates singular heroes; nowhere is that clearer than in Hollywood. But in this industry, behind every magical moment that appears on screen, is the work of dozens of collaborators. No individual filmmaker can succeed without the support of their team. And without the support of their community, survivors cannot be safe. While it’s true that brave survivors have done so much to catalyze the change that we’ve seen, the burden to be brave should not fall to survivors alone.

We know where we would like to end up. We hope for an industry where people are rarely victimized, and have community support and meaningful recourse when they are. At WIF, we envision an entertainment industry free from sexual harassment and misconduct. We know that getting to the root of workplace abuse requires us to address inequality wherever and whenever it shows up. It is not enough to name these abuses after they come to light. Prevention requires everyone in a community to ask themselves how they can hold themselves, and those around them, to a higher standard. Empathy is an exercise in imagination. It requires us to imagine what it might be like to be someone else, to see what they see, and to feel what they feel. If we want to truly support survivors, that is the least we can do. 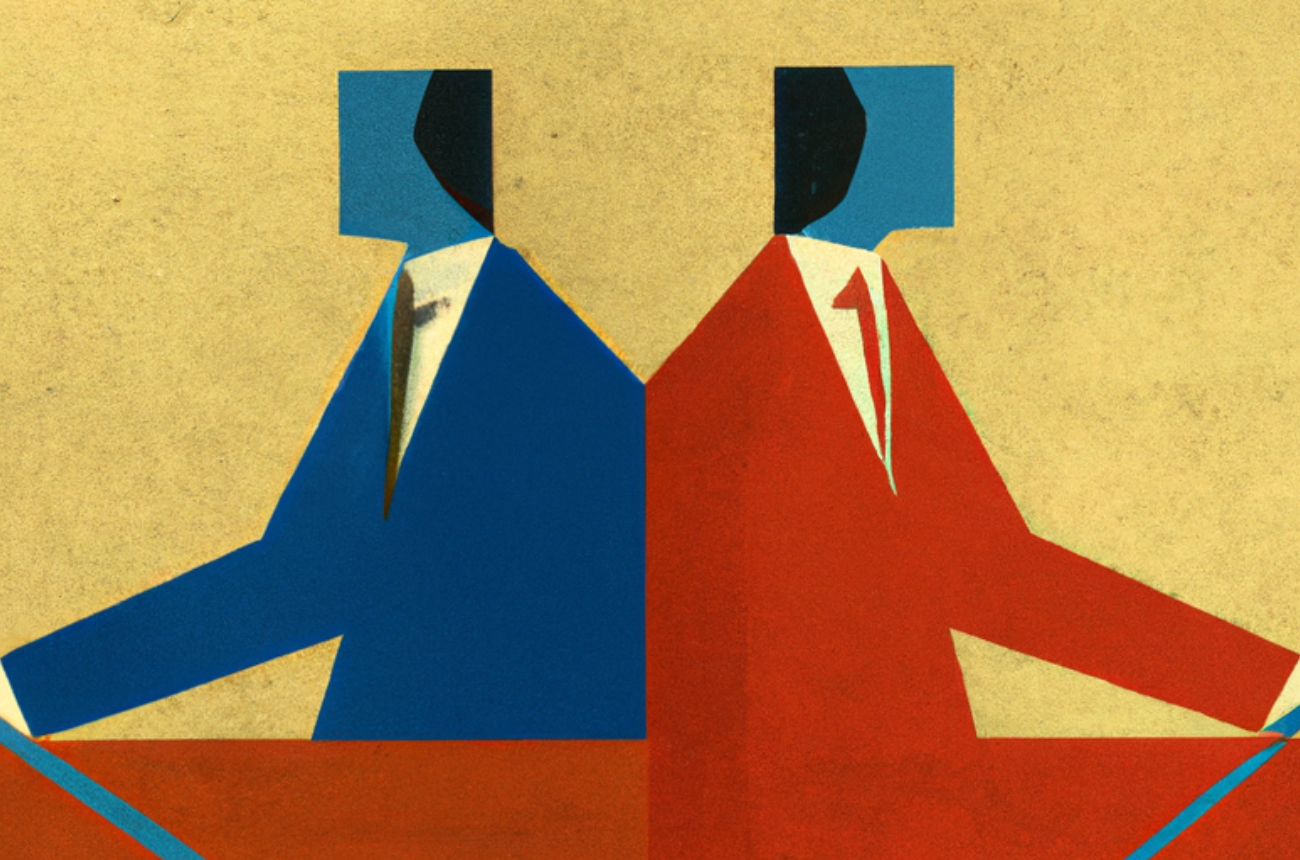 How to address a workplace conflict of interest
July 25, 2022 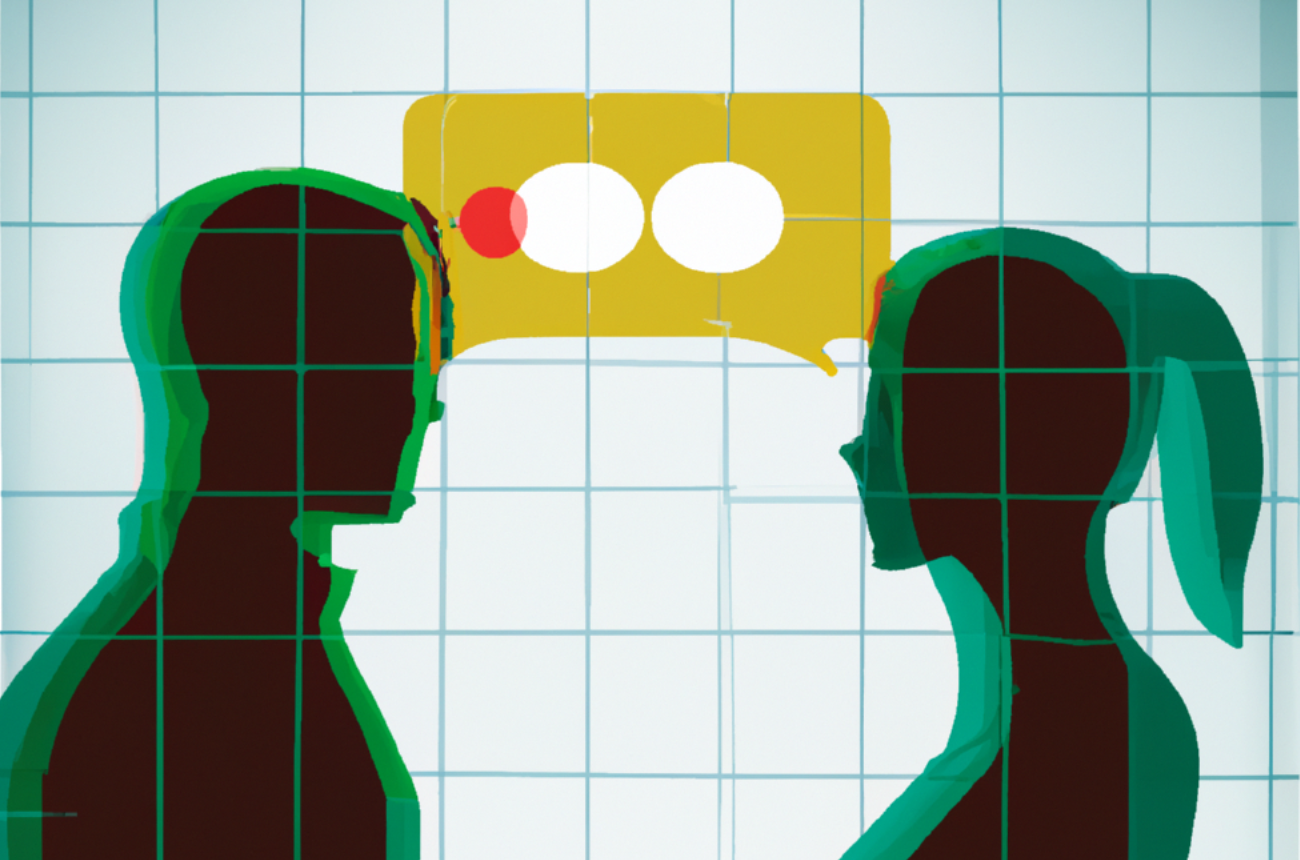 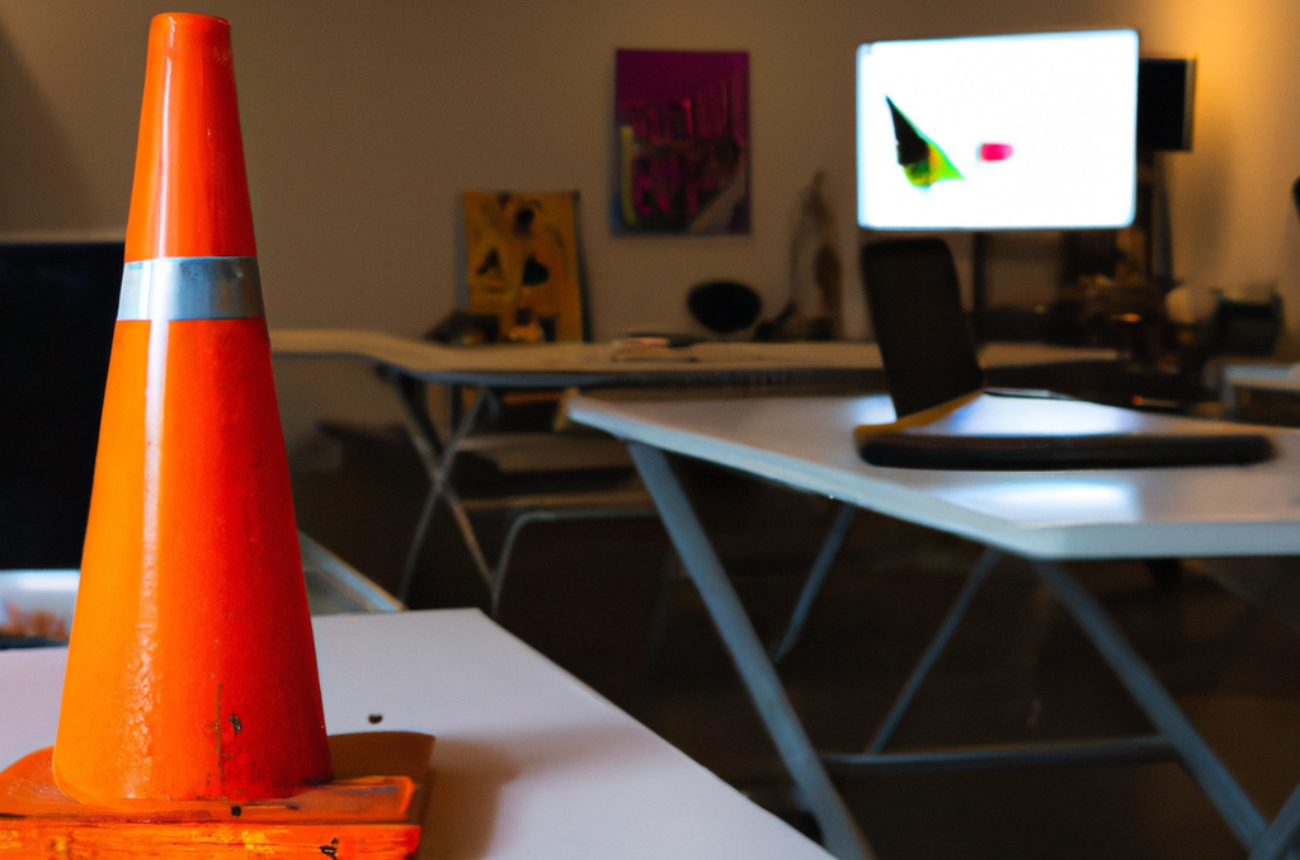 How to come up with workplace policies and procedures
July 13, 2022
View All Articles