The ability to provide feedback is critical to building trust and psychological safety with employees.

Employee feedback platforms provide employers with a clearly defined approach to sourcing and resolving feedback. Yet, some platforms are more effective than others in developing cultures of trust and engagement.

The unique factor that leads to the most effective means of sourcing feedback? Anonymity.

Here at AllVoices our hypothesis, developed from research, conversations with thought leaders in the space, and customer data, was that anonymity encourages honest feedback allowing companies to identify real time issues, and develop targeted solutions that employees need and want - leading to happier and more engaged employees, as well as improved business outcomes.

When an unbiased third party approached us with the opportunity to test a portion of this hypothesis, we leaped at the chance to examine the relationship between message anonymity and the prohibitive voicing of employees, in the specific context of sexual harassment.

The present research is a collaboration between the primary investigator, Nitzan Navick, an advanced doctoral student at the University of California, Santa Barbara, and AllVoices.

Below you will find a condensed summary of the findings of this pilot study and the extended executive summary by Navick. The whitepaper in its entirety is pending publication and peer approval.

Purpose of the Study

For this study anonymity and visibility are utilized as two qualities that have been shown to lead to feelings of safety and efficacy. Safety and efficacy, in turn, are predictors of the likelihood of engaging in prohibitive voicing.

The purpose of the study was to test the relationship between message anonymity, visibility, safety and efficacy, and prohibitive voicing (concerns communicated by employees to prevent harmful or bad work practices).

This study was done using the AllVoices platform as a visualization of an anonymous reporting platform rather than a simulated stimulus. This study also tested AllVoices, an existing technology, for its perceived effectiveness on the prohibitive voicing of employees in the specific context of sexual harassment reporting.

This study sampled 337 individuals who were employed in various hierarchal roles at the time of data collection. Participants were randomly assigned to one of 12 simulation conditions which consisted of a combination of the following variables:

Participants were then asked to respond to questions assessing their likelihood of reporting an incident based on the condition they were placed in, their perceived reporting safety and efficacy, and a series of demographic items and HR outcomes.

1. Anonymity is positively related to both reporting safety and efficacy, both which predict a higher likelihood of reporting, meaning that higher anonymity leads to higher reporting likelihood.

2. Visibility is negatively related to both reporting safety and efficacy, both which predict a higher likelihood of reporting, meaning that higher visibility leads to lower reporting likelihood.

3. The higher the visibility and the more severe the sexual harassment experienced is, the less safe and efficacious employees feel in reporting, and thus they are less likely to report it.

85.95% of participants stated that they agree or strongly agree with the statement: The ability to anonymously report sexual harassment is something I value in a workplace.

69.28% of participants stated that they agree or strongly agree with the statement: Companies that have anonymous employee feedback systems have good organizational culture.

74.51% of participants stated that they agree or strongly agree with the statement: If I was harassed and did not have any way to safely report the harassment to my workplace, I would no longer be interested in working there.

50% of participants stated that they agree or strongly agree with the statement: If I was looking for a new job and had multiple offers, I would choose a company with an anonymous reporting system over a company that did not have one.

74.84% of participants stated that they disagree strongly disagree with the statement: I think that anonymous reporting systems are not any more useful than traditional whistleblower hotlines or HR department reports.

Overall, participants generally agreed that having access to anonymous reporting in the workplace is something that they value.

Even more so, a vast majority of participants reported that not having a way to report sexual harassment safely would make them no longer interested in working for their organization.

Furthermore, perceived reporting safety is highly related to the likelihood of employees reporting sexual harassment at all.

In contrast with what extant research and theory may predict, the low visibility feature of the platform appears to create the optimal conditions for employees to report sexual harassment.

By ensuring that reports are anonymous and only visible to key decision-makers, the findings of this study suggest that AllVoices is a communication channel that would increase the safety, efficacy, and ultimately overall likelihood of reporting in cases of workplace sexual harassment. 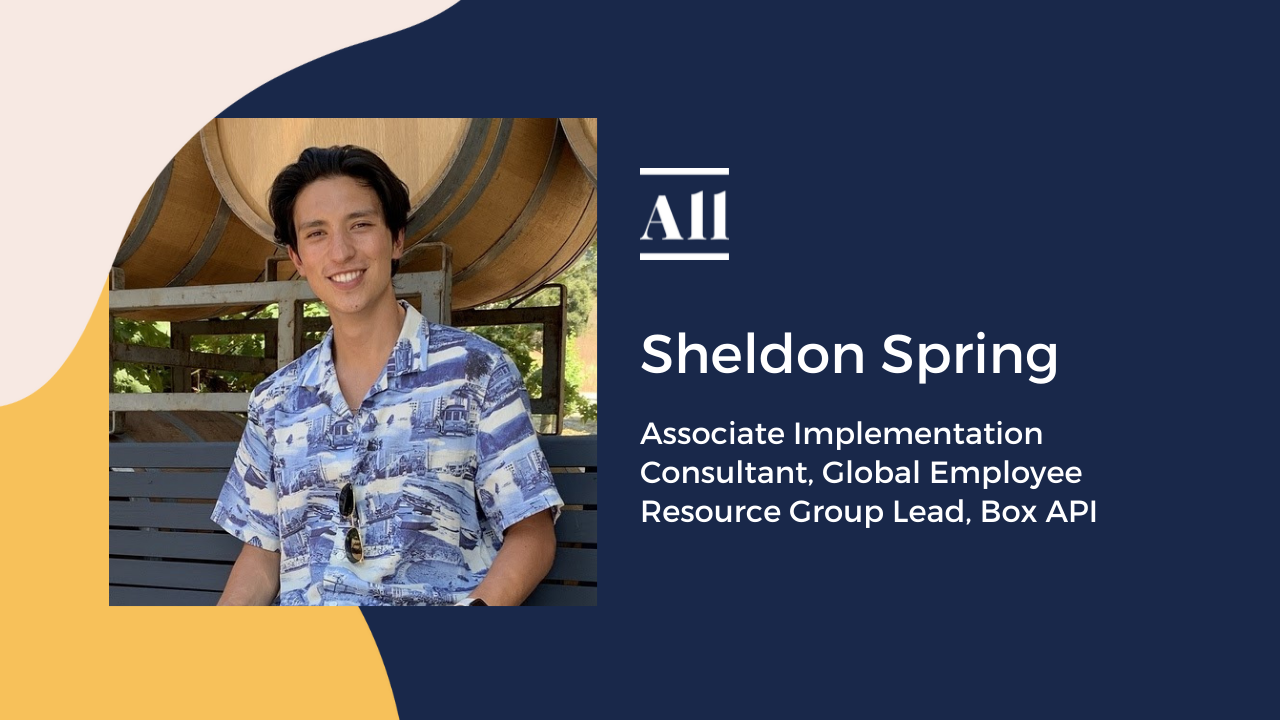