Picture it.  You’re in the office and that big meeting - you know THAT one - is in a few minutes.  You’re pacing by the printer, one print job behind someone who looks like they’re printing the Yellow Pages, patiently (maybe not so patiently) waiting on a few key slides that summarize juicy data you know folks are going to be eager to see.  You breathe a sigh of relief when you finally see your slides appear in the tray and as you quickly snatch those sheets you’ve been waiting for - it happens.

A papercut.  An all-too-familiar pain you didn’t even see coming.  Why does it hurt so much?  And how is it drawing blood with such precision?!  Your colleague who printed out the Encyclopedia Britannica looks uncomfortably at you and walks away like it didn’t happen.  You quickly fumble with a bandaid in the First Aid box, attempt to pull yourself together, and walk semi-confidently toward the meeting room, hoping no one notices as you wince every now and then.

Do we eventually get over a papercut?  Sure, it eventually passes. Would we get over them if we experienced them every day at the printer? No, the sting might last a bit longer.  And over time, we might come to dread printing anything knowing the pain we might face.

A papercut.  That’s what a microaggression can feel like when you’re on the receiving end of a comment at work that has that same precise sting.  A comment that also masks an all-too-familiar belief or perspective you hear on a regular basis both at work and after hours in your personal life to boot.

When I think about microaggressions, I find I’m always comparing them to papercuts.  They often come out of nowhere. They’re quick, precise, and painful. They hit an area of sensitivity born from beliefs and stereotypes about a group of people. And because people hear them so often, while they may not seem like a big deal in the moment, as they accumulate over time these microaggressions build up until on some days it feels like we could be sentencing people to death by papercuts.

To say 2020 was an incredibly challenging year is an understatement.  We were isolated from the social interactions we craved at both work and in our personal lives. We mourned the loss of the way things used to be.  We grieved the loss of people we loved.   And we witnessed acts of racial injustice on our phones and TV screens that were a shock to many of us - and all too familiar to others.

Collectively these experiences have created a moment where many of us are re-evaluating what we really want in life and from work. And when it comes to work, we’re looking to our companies, our leaders, and our managers to not just stand by us when we’re faced with the fear of a pandemic - but to also stand by us as many of us experience painful realities in our everyday lives.

What’s this meant for our interactions at work with people in power?  We’re talking. We’re sharing the uncomfortable reality of what we’re facing in both work and life with the authority figures we interact with most: our managers.  And we’re talking about things that make many managers squirm in their seats. Conversations about fulfillment and meaning. Serious discussions about the pervasiveness of things like bullying, discrimation, and bias at work.  And things like those papercuts, those microaggressions that we want to know our managers hear, understand, and refuse to tolerate.

As a result managers are now finding themselves having A LOT more conversations about things that would have traditionally been handed over to HR in the past.   While many managers are experiencing the same challenges and struggling to keep up themselves, here’s the good news:  more people managers at all levels are now saying “I have a lot to learn” and are asking for help in understanding what they can do to address things like microaggressions that their employees face every day at work.

My goal in this series is to tackle these challenges and in this particular article my aim is to explore the first two things on the list that many managers say to themselves.

When microaggressions were originally raised as a concept many decades ago, the original focus was on those that were associated with racism and racial bias.  The term microaggressions was originally coined by psychiatrist and Harvard University professor Chester M. Pierce in the 1970s to describe insults and dismissals Black Americans experienced regularly.  By the early 21st century, the use of the term broadened and was applied to the casual degradation of any socially marginalized group, including LGBTQ+ people, people living in poverty, people who are differently abled, and more.

Microaggressions are comments that are often said casually in conversation.  In many cases they’re well intentioned from the initiator’s perspective, although the actual impact a microaggression has on another person is painful because it’s rooted in a negative belief or stereotype that people have about them.

There are thousands of microaggressions and it’s truly impossible to capture all of them in one place.  That said, as you’ll see in the examples below they’re not always solely focused on people from underrepresented groups - we also apply them to groups of colleagues and teams we interact with at work.

Like it or not, both evolution and physiology have shaped how our brains use categories.  And I hate to tell you, but we’re especially talented at categorizing people.  We form beliefs about each other based on our initial impressions, what we read, and what we experience, particularly when we’re in stressful situations.  To make it even more confusing? While it’s common for us to hold negative beliefs about other groups - those who are “different” from us - we hold negative beliefs about our own communities and beliefs as well.

When you think about that and you give the table above another glance, here’s what that means:

As I wrote that last point, a quote from Steve Gruenert & Todd Whitaker comes to mind for me that I believe summarizes this well:

“The culture of any organization is shaped by the worst behavior its leader is willing to tolerate.”

How to start addressing those papercuts

If you’re still with me, I have a feeling microaggressions are something you’re not willing to tolerate.  While there is a skill involved in addressing microaggressions when you hear them (more about that in my next article), when members of your team raise their concerns or bring it to your attention when you’ve just committed a microaggression, here’s what you can start doing today:

Say “I’m sorry.”  When someone has brought your attention to a microaggression you just communicated, say “I’m sorry” but don’t over apologize or continue to repeatedly say “I’m sorry”. Hearing one genuine, simple apology is all the other person needs in the moment. When you over apologize, you increase the discomfort for the person on the receiving end of the microaggression because you’ve now created a situation where in addition to bearing the brunt of feeling that papercut in the moment, they now also feel the pressure to make you feel better.

Determine if you should talk now or later.  Many managers ask me if it’s better to avoid the conversation in the moment and speak with the other person later when they’re not caught off guard.  Based on the situation, there will be some cases where it will be better to talk about it at another time. However, based on the context in the moment, what the other person is saying, how other people in the situation are responding, and the immediate impact it had on the conversation, many times it will be a good time to chat more about it.  In general use your judgment if you should continue to talk now or later. The main thing to be mindful about is forcing a conversation if there are factors that suggest you should consider otherwise.

In my next article together we’ll roll our sleeves up and tackle what to say, what to ask, and how to have effective, meaningful conversations about microaggressions with members of your team. Until then...

Tom Floyd is an executive coach and founder of Flouracity, a professional development company that helps managers grow in their careers, leaders flourish in their roles, and people become the best version of themselves. 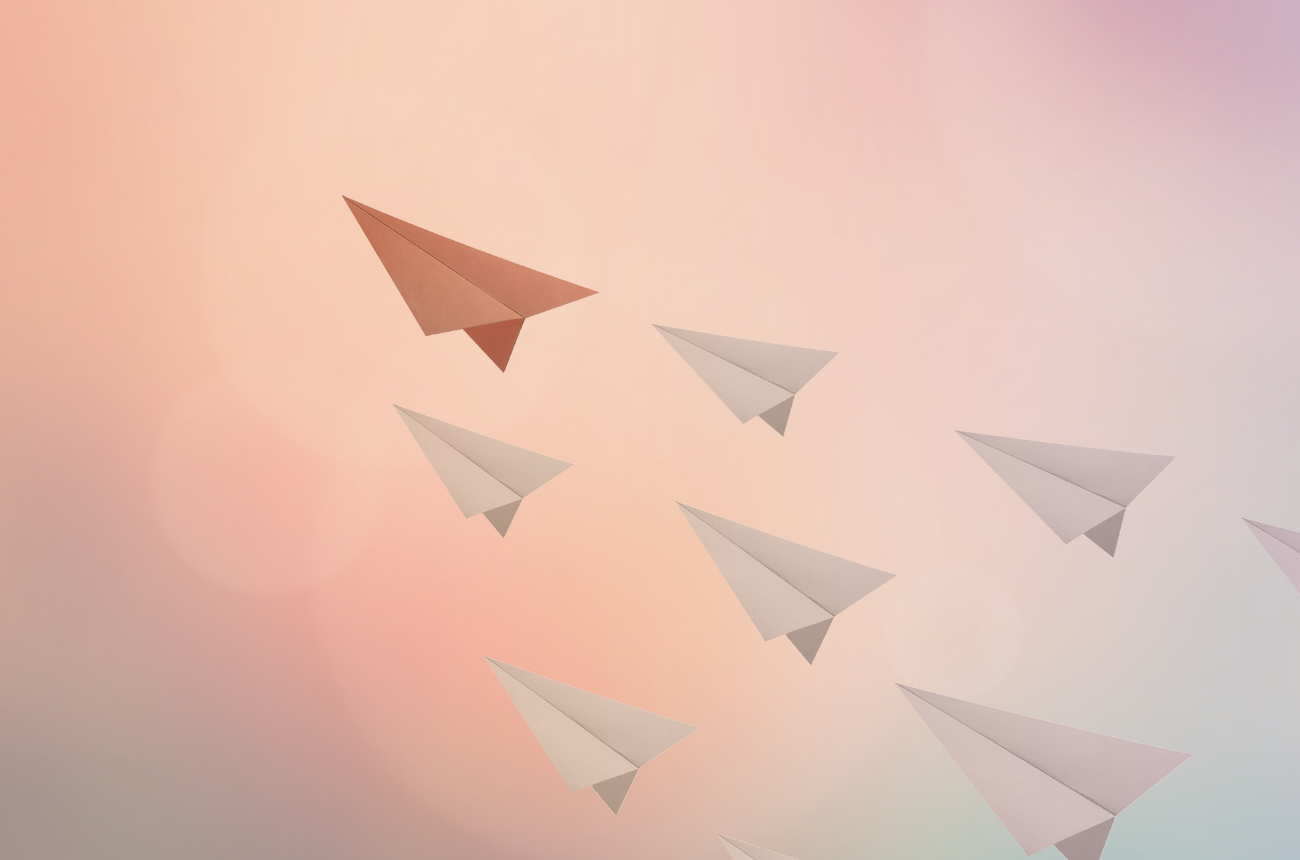 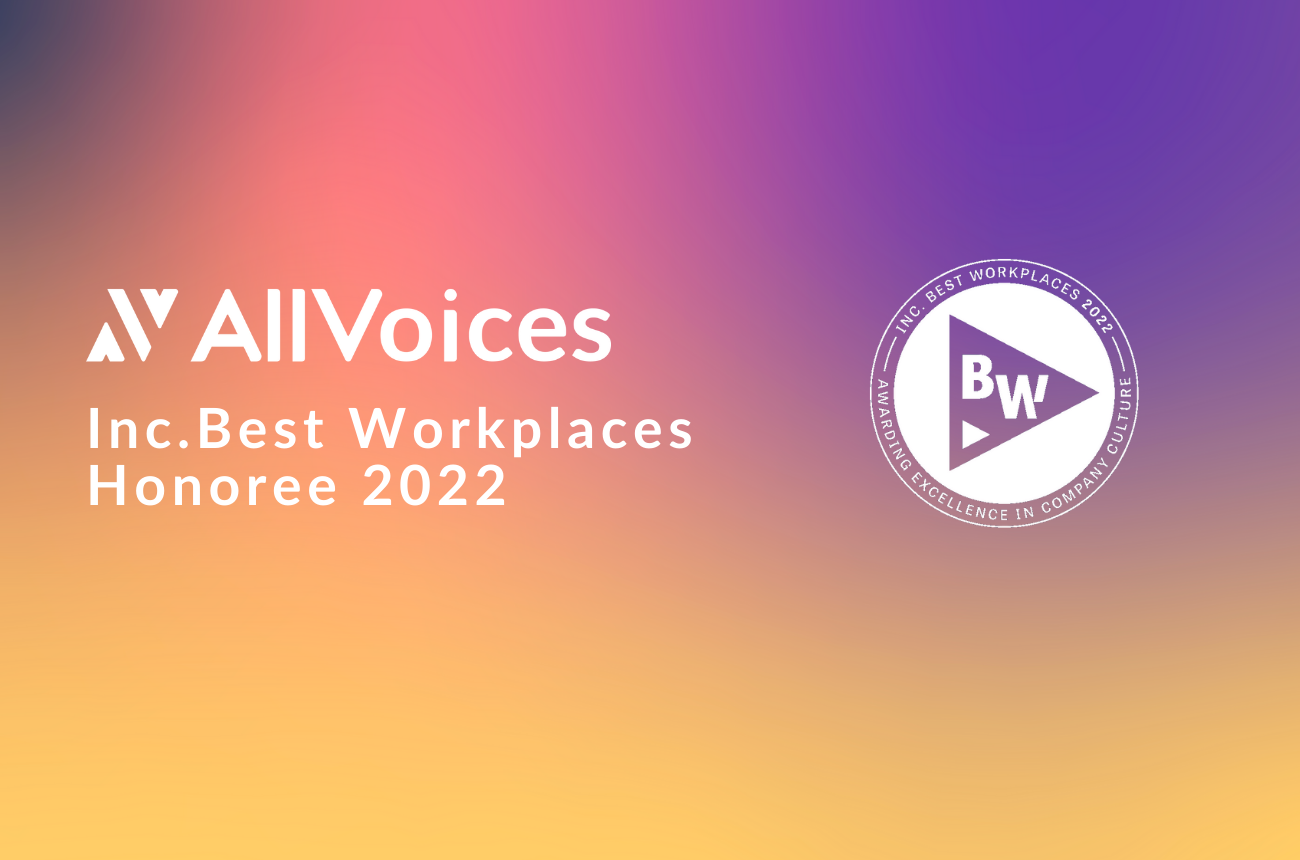