Anonymous surveys and whistleblower hotlines alert business leaders to cases of suspicious behaviors, workplace theft, accounting fraud, substance abuse, threats, and harassment, giving employees a discreet way to report things. While this is not the only way employers learn of employee complaints and reports of problems, outdated hotlines can fail to catch all your company’s risks.

Confidential surveys are used by many companies to learn of high-level culture issues as well. But these are not employee-friendly, and aren’t truly anonymous, so employees often don’t feel comfortable using them to share serious or important issues.

But First, Some Quick Facts

Theft in the workplace

Research shows that in the USA, employer theft is on the rise. The FBI advises that employee theft is one of the fastest-growing domestic crimes, costing businesses approximately 7% in lost revenues. The US Chamber of Commerce reports 75% of employees have stolen from their employer at least once, with 38% doing so twice. These are staggering figures.

Employee retention can be a significant challenge for many organizations. Low levels of employee engagement for the last decade have created the perfect storm for disillusioned employees who are leaving less than satisfactory jobs in droves. And while they are considering heading for greener pastures, some are looking for places to express their gripes or frustrations on their way out.

Workplace statistics show that sexual harassment has insidiously reared its ugly head. Before the pandemic, the #MeToo movement was a force for change -- bringing greater awareness to gender bias and sexual harassment at work. With swift changes that transitioned a large portion of the workforce to remote roles, there have been increases in cyberbullying. Whatever the form, bullying leaves employees feeling physically and mentally threatened, impacting their confidence and sense of well-being. Victims are often not fully aware of who to report this behavior to, particularly if it is happening online.

Why we use them

A 2020 LinkedIn talent trend report found that 96% of professionals say the employee experience has become more critical than ever before. Human resources departments often get caught up, replacing one lost employee after another because the real underlying issues are unknown. Proactively preventing employees from feeling the need to quit is something that both surveys and hotlines aim to address.

Employee surveys may seem like a good idea to learn about the inner workings of your teams. And they do give a good high-level sense of trends in a company’s culture over time. However, they can fail to reveal much in terms of specific insights as the person giving the information holds back, fearing they may be retaliated against or thought of differently if their identity is known.

Also, when HR or company leaders receive a survey with negative information, they cannot follow up directly with that individual to talk to them about it. And when employees face serious challenges or difficulties, sharing them on a culture survey isn’t the right avenue for them to voice their issues.

Employees have a general understanding that whatever information they share using engagement, culture, and/or feedback surveys is supposed to be held in confidence. However, often surveys are not anonymous by any means. Employees are smart enough to know comments can be tracked, and their emails can be accessed to determine the source of specific comments. So, it’s not comforting to most employees to reveal an issue in this context that could potentially put their job and work relationships in peril.

Whistleblower hotlines are intimidating for employees, and as a result, they are rarely used. Without usage, companies aren't able to get any value out of their whistleblower hotline and aren't able to understand patterns and trends across their entire company. Additionally, follow-up mechanisms aren't very functional and leave administrators unable to take further action and resolve the issue.

Not capturing the big picture

Even with the transparency of company review sites (like Glassdoor), there is a slim chance that loyal employees are sharing the positives. Instead, these places become open forums for everything negative that anonymous posters feel like getting off their chests. None of this is good for a company’s reputation or brand. It opens up additional risks for future complaints and lawsuits (See our post HR Tips on Improving Employee Reviews on Glassdoor.)

Traditional employee whistleblower hotlines are limited in revealing true company risks for such reasons as:

How to Catch Risks Better

Fortunately, there is a better way to solicit feedback and give employees a truly anonymous way to provide tips and lodge complaints. Anonymous digital platforms allow employees to feel safe in communicating honestly.

Like what we provide at AllVoices, such software and apps prioritize employees' anonymity and seek to help employees and managers work through issues through our digital messaging tool to resolve every issue seamlessly.

Such digital platforms give employees a sense of security. Employees with access to them are more inclined to provide valuable feedback and feel less stressed about potential retaliation. Administrators can then take proactive action because they can base decisions on more transparent, honest information.

Swiftly dealing with issues shows employees that their company cares about them, helps solve problems more holistically, improves morale and company reputation, and can prevent additional resources from being wasted. And most importantly, company risks are significantly reduced. 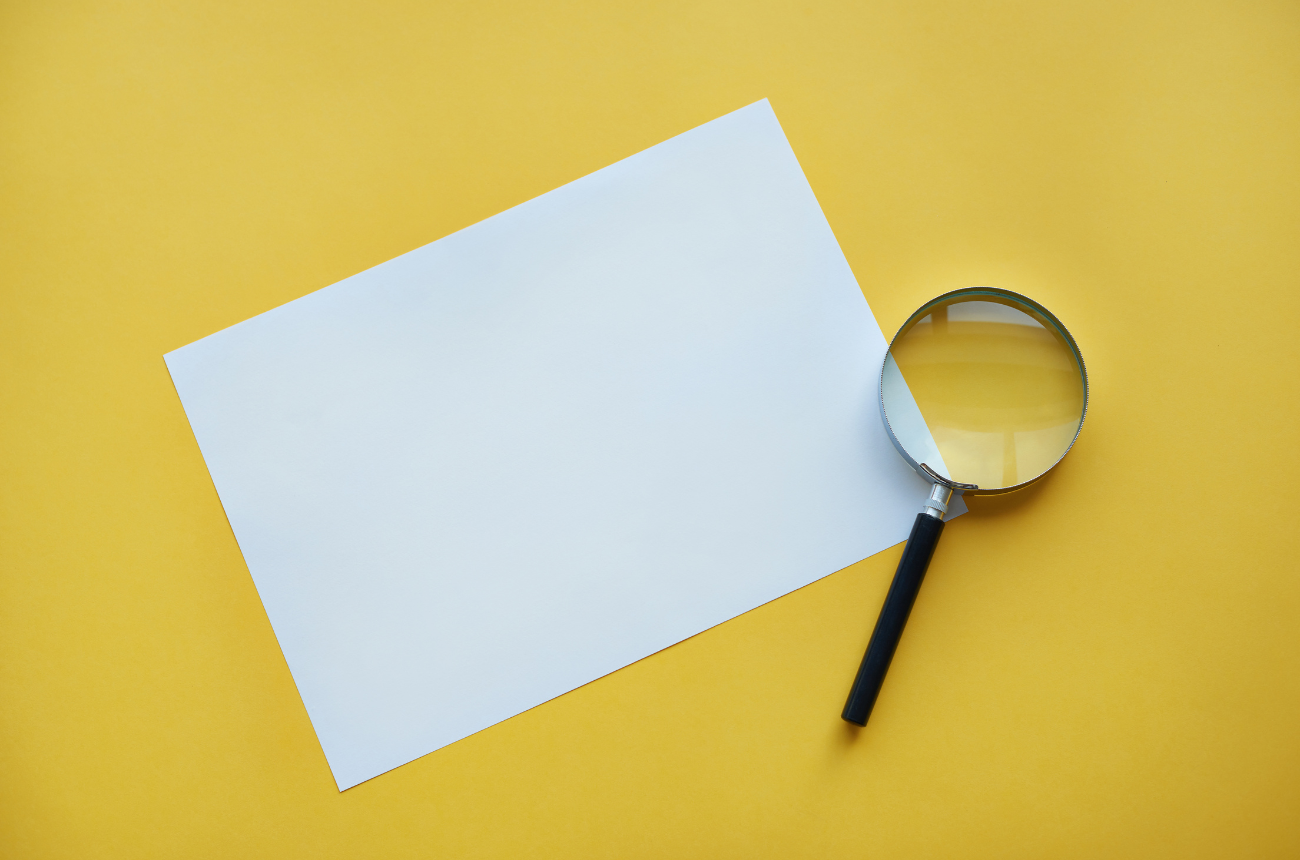 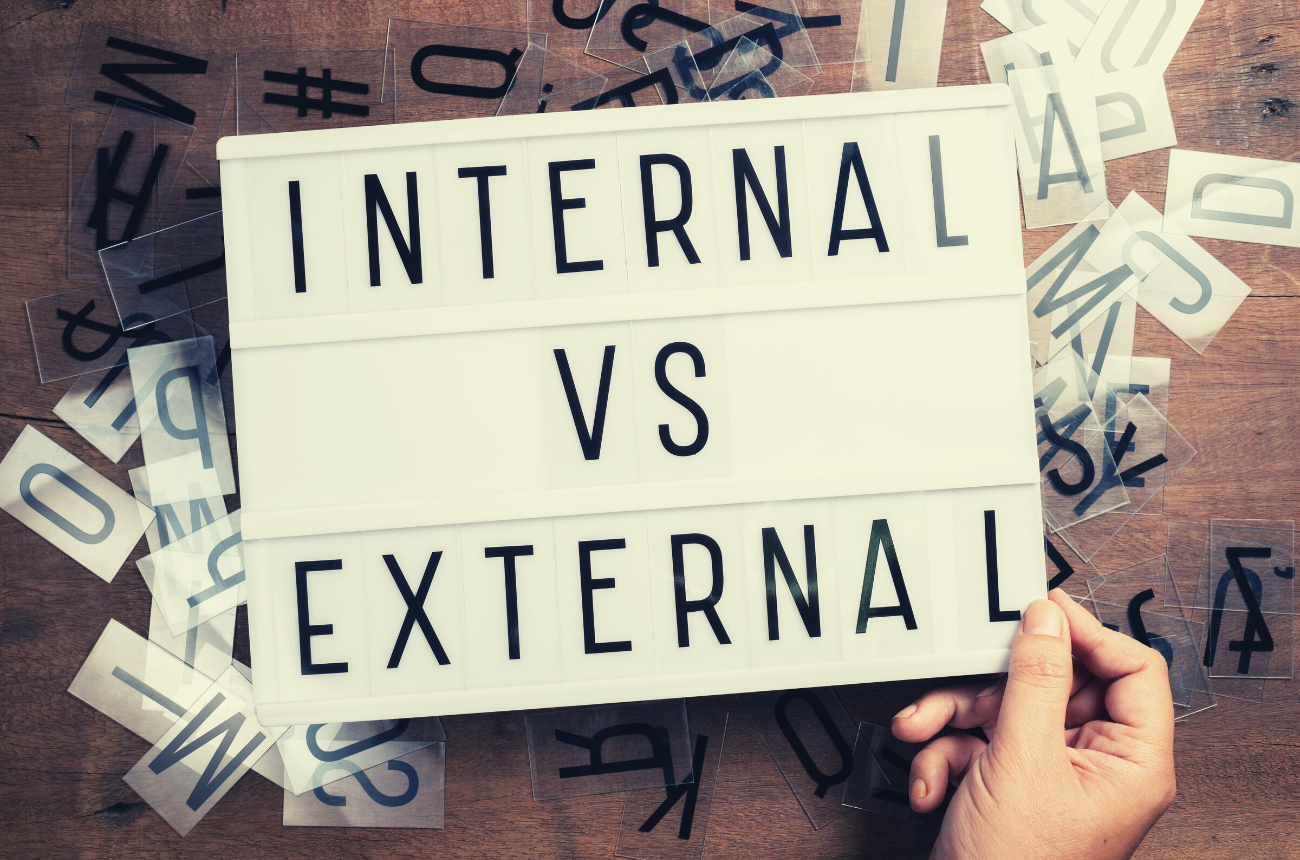